The PM Group negotiated and secured an opportunity to be featured in the award-winning TV documentary series, Music Voyager.

The series airs on PBS, and the PBS stations, Create TV. The Antigua and Barbuda episode, which airs at minimum twice on Create TV, including repeats is broadcast over 108 PBS Licenses, 234 PBS Stations and reaches 84.4% of US TV Households, translating coverage to 98.24 Million US TV Households.

The program is further broadcast around the world, reaching over 200 million homes, translated into 33 languages with additional viewings on-inflight programming with multiple long-haul carriers, cruise ships and viewings online. Key markets include Europe, South America and Asia on the main stations in each market such BBC, National Geographic Music & Adventure, France 1 and ZDF. 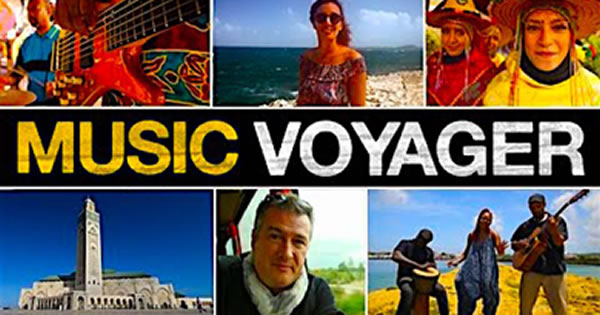 Music Voyager is a ‘Travel & Music’ TV documentary series that explores the most musically exciting cities in the world. The co-hosts and guides are the local ‘artists’ and viewers experience the destination from these locals’ eyes, their art and their words. Through their interviews, and travel across each destination, the hosts give vibrancy and life to each destination by tasting exotic food, visiting off-the-beaten path attractions and attending parties and hidden venues only the locals know. The program unveils the magic, mystery and music of far-off lands.

Not only did PM Group negotiate a discounted price for filming an episode and purchasing confirmed air dates, but we secured the rights to use the episode without restrictions and all of the B-Roll footage for the destination to use for any commercial and public purposes that was equivalent to the cost of $800,000.

The Antigua & Barbuda Tourism Board receives a 10 second logo advertising slate for each episode in the season, and support on social media platforms. 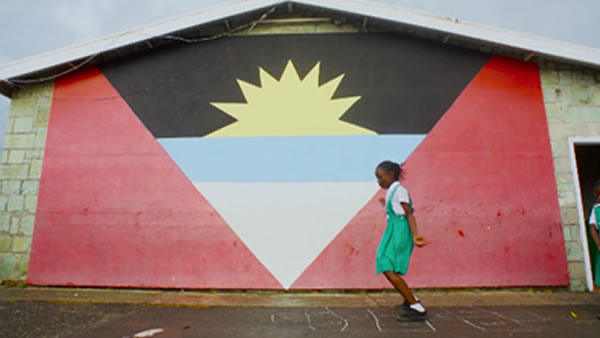 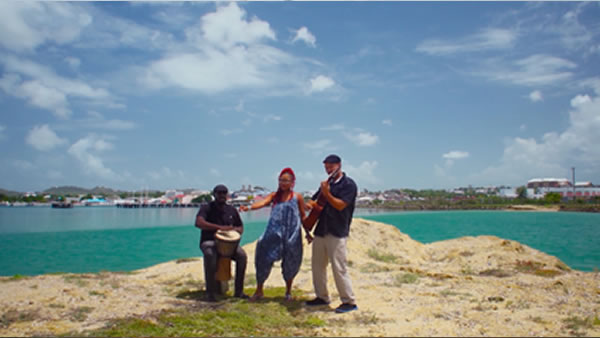 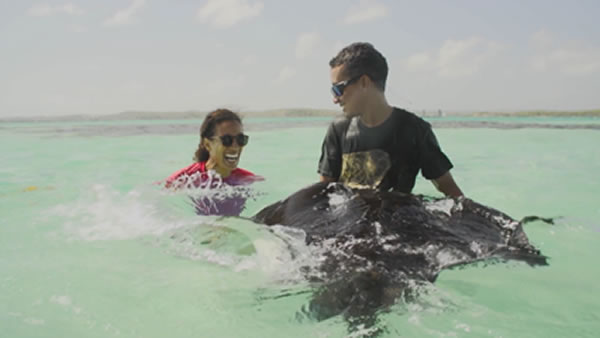 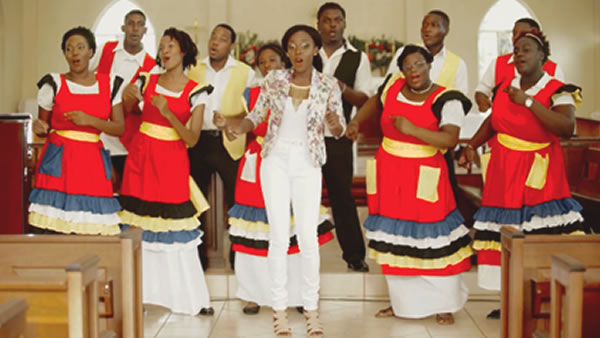 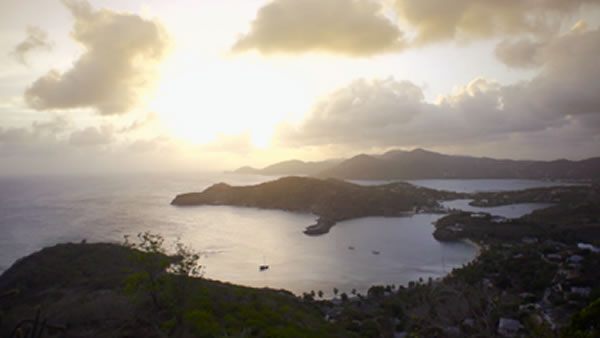