The Portfolio Marketing Group is guiding the Nevis Tourism Authority and individual properties to take full advantage of Hamilton’s popularity surge and make the Nevis – Hamilton connection known amongst audiences who were previously unaware. 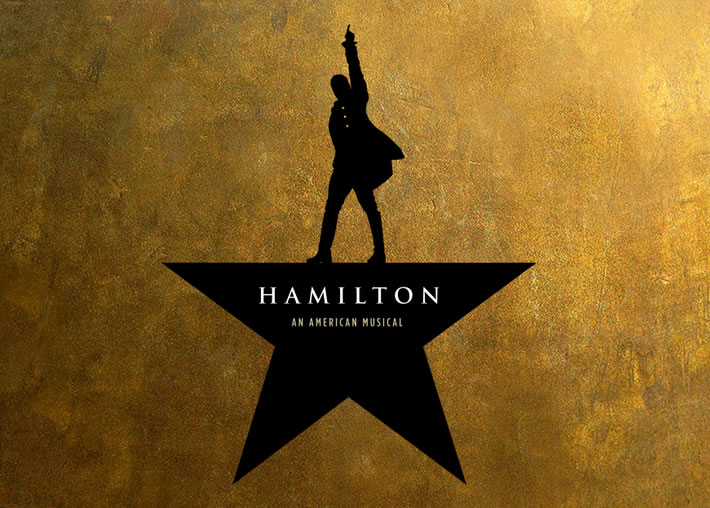 It seems Alexander Hamilton is everywhere these days. Nevis’ native son is more popular than he ever was in life due initially to the national debate over replacing him on the $10 bill and then with the Pulitzer Prize-winning Broadway hit that received 12 Tony awards.

The Portfolio Marketing Group designed an ad for Broadway’s Playbill so that “Hamilton” audiences could readily see that Hamilton hails from Nevis. A special ad was later designed for the program at the Tony Awards. Properties like Four Seasons Nevis, Nisbet Plantation, Montpelier Plantation & Beach, Hermitage Inn and Paradise Beach have all created fantastic Hamilton-themed packages that will introduce travelers to his early years in Nevis. A tour of Hamilton House Museum, a view of Nevis by sea on a sailboat – even a special Brandy Alexander Hamilton cocktail – have been creatively crafted to entice visitors.

On the media front, journalists from US News & World Report, one of the highest circulation US media outlets reaching over 253 Million households with combined print and social media outlets, have just taken a trip to write a feature on Hamilton. A group trip that included print, digital and broadcast journalists initiated even more attention. It’s palpable on the island and the results are showing.

The Hamilton Museum is seeing guests on a daily basis from other islands. Visitors to St. Kitts are taking day trips just to visit the historic sites and tourism overall is up as a result. 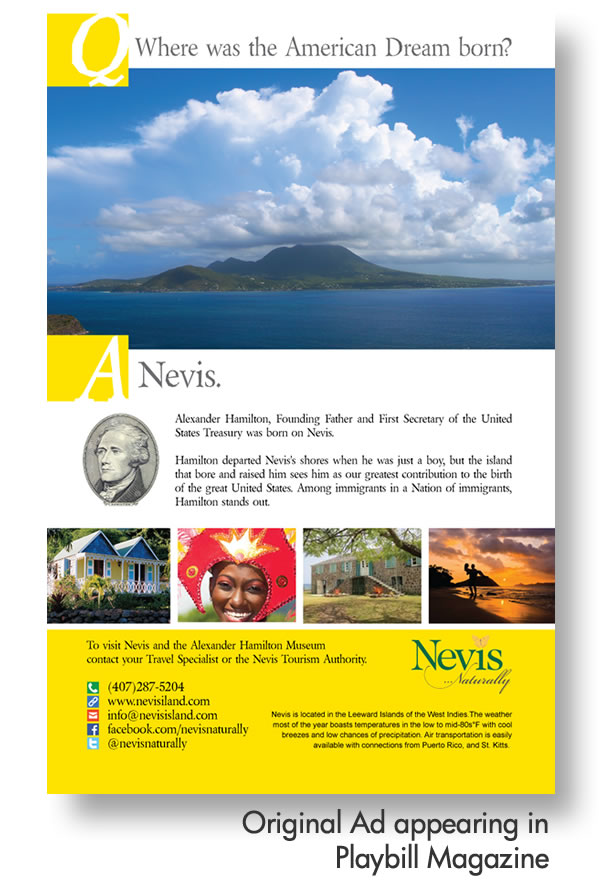 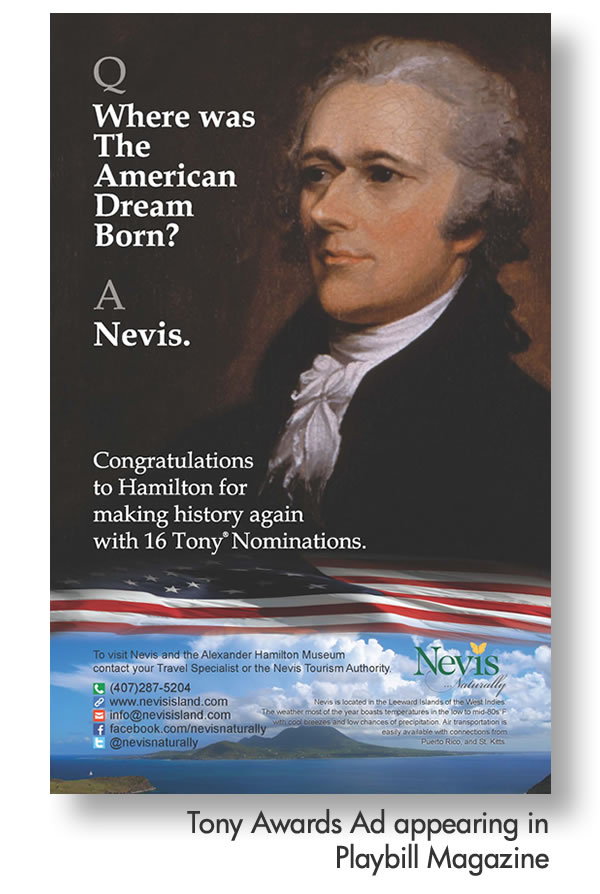 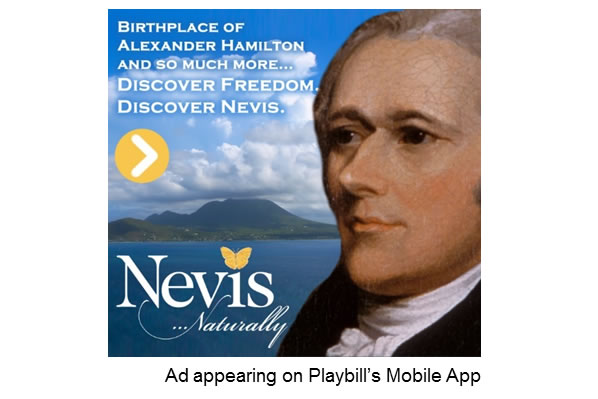